The StatCounter platform continues to monitor the degree of worldwide distribution of operating systems and some applications, periodically publishing reports on the results of their activities. In November of this year, the share of Windows 10 in all Microsoft systems fell below 70% for the first time, which does not prevent it from being the sovereign leader among all versions of the Microsoft software platform.

According to StatCounter, Windows 10’s share fell to 69.77% in November this year, which is 1.49 percentage points. lower than October. Although Windows 10 is gradually losing ground to Windows 11, it is slowly doing so as many users are in no hurry to upgrade to the latest version of the operating system, which was officially launched more than a year ago. At the same time, Windows 11 does not break any records in terms of distribution speed, but is gradually expanding its own presence. In November this year, Windows 11 was used on 16.12% of devices, an increase of 0.67 percentage points. more than in the previous month.

At the top of the three comes Windows 7, whose share increased by 0.62% in November to 10.24%. As Microsoft will stop releasing security updates for Windows 7 early next year, the share of this version of the operating system is expected to decline at a faster rate. For Windows 8.1 and Windows 8, the share of these operating system versions in November was 2.54% and 0.79%, respectively. At the same time, Windows XP, whose support ended a few years ago, is still used on 0.4% of devices.

It’s strange that all versions of Windows are used on more than 1.5 billion devices, but that doesn’t make the operating system the most popular in the world. Among all operating systems, Android is the clear leader with a market share of 43.37%. Google’s mobile operating system is followed by Windows with a 29.24% share, and iOS closes the top 3, used on 17.25% of devices. 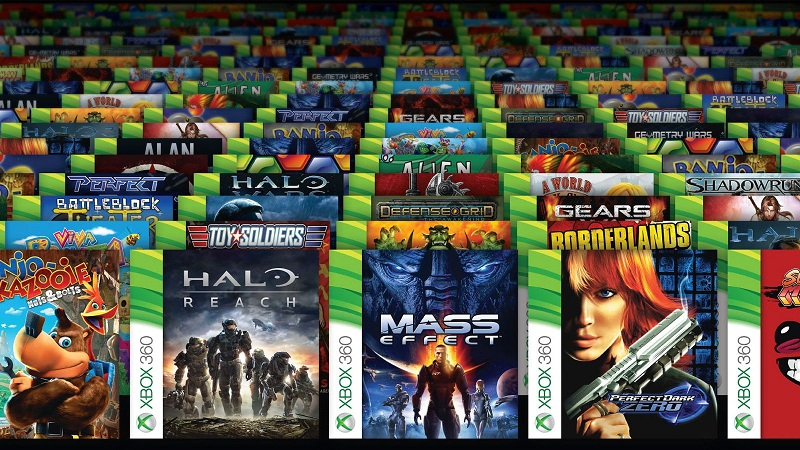