The game is called Judas (“Judas”) – a single-player first-person shooter with an emphasis on storytelling. According to the plot, Judas (the main character) has to get out of the disintegrating spaceship.

“Your only hope of salvation is to make or break alliances with your worst enemies. Will you fix the broken one together or burn it with a blue flame? reads the description of Judas.

Judging by the minute and a half announcement trailer, Judas will be similar to BioShock in terms of gameplay: a gun in the right hand, a mechanical analogue of the plasmid (which allows you to shoot lightning and fire) in the left.

Judas is made for PC (steam, EGS), PS5, Xbox Series X and S. There is no release date (except maybe “soon” on the page on Steam), but Levin promised to announce the game shortly before release. Earlier it was reported that the project will “Tell-LEGO” with oddities. 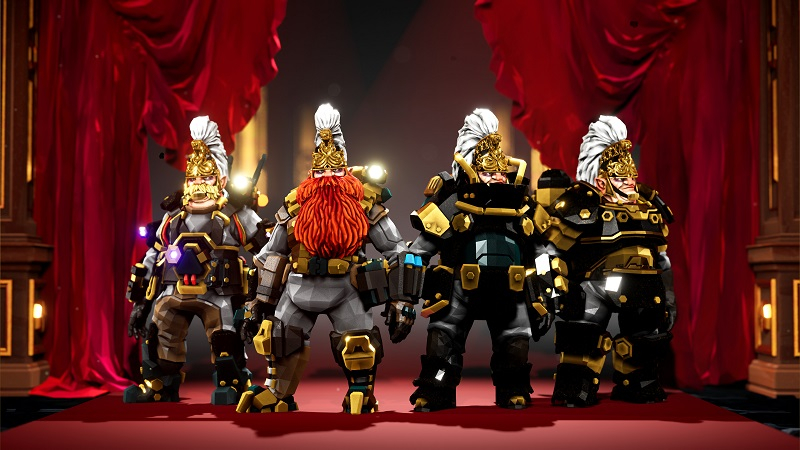 Coffee Stain Publishing and developer of the Danish studio Ghost Ship Games remind on the approaching milestone in the life cycle of their sci-fi shooter, Deep Rock Galactic, five years since its release in Early Access. Image Source: Steam In...