The global market for battery electric vehicles and plug-in hybrids saw rapid sales growth in the third quarter of this year. According to statistics from Counterpoint Research, sales increased by an average of 71% compared to the same period last year.

China remains the market leader, followed by Europe and the USA. In the Celestial Empire, EV sales grew more than 100% year-on-year, topping 1.7 million vehicles – just 0.88 million units were sold in Q3 2021. The world market leader for hybrids remains the Chinese BYD, which has extended its lead over second-placed Tesla. According to Counterpoint experts, sales started to grow steadily as semiconductor shortages eased and battery raw materials became more affordable. Notably, three out of the five best-selling electric cars in the world are Chinese brands.

BYD Auto is known to have shipped over 537,000 electrified vehicles, up 197% year-on-year. 56% of the company’s revenue last quarter came from BYD Song, BYD Qin, and BYD Han. The company has sold around 17,000 cars of this type outside of China.

Tesla’s global sales increased 43% to more than 343,000 electric vehicles in the third quarter of 2022, and demand in the European market increased. Increasing production at the Berlin plant helped deliver a record number of Model Ys in Germany. However, due to logistical problems, fewer vehicles were delivered than expected.

Wuling’s sales grew 31%, and the manufacturer ranks third in the world market for electrified models. Best seller in the company since its release in the second half of 2020 remains the Hongguang Mini EV model. In general, mini-mobiles sell very well in China because they are relatively cheap, government-subsidized, and fully functional.

Sales of electrified Volkswagen vehicles rose 28%, recovering from a decline in the second quarter. The best-selling electric cars are the ID.4, ID.3 and ID.6 series. It is noted that in China, the growth in sales of the company’s models was 79%, but it has not grown year-on-year in Europe and the United States.

GAC Motor became the fifth best-selling brand in the world, ahead of BMW and Mercedes-Benz. In the third quarter, GAC sold more than 85,000 electrified vehicles, up 145% year over year. The most popular was the Aion Y version. At the same time, the company’s models are not sold outside of China.

In general, Chinese brands like NIO, Xpeng, Lynk & Co and Geometry are gaining popularity, while European automakers like Audi, Volvo, Peugeot and Renault are finding it increasingly difficult to compete for a place in the electric car market. Of the top 25 brands here in the third quarter, 14 came from China. Overall, the top 10 electrified models, including pure electric vehicles and hybrids, accounted for 35% of global sales, with the Tesla Model Y remaining the most sought-after, though BYD makes six of the top ten vehicles.

According to a Counterpoint spokesman, the share of electrified cars in the car market continues to grow. According to the quarter’s results, they account for 15% of sales. New players are constantly entering the market, battery technologies are being developed and implemented that use few or no rare elements. At the same time, new traction batteries are often significantly more efficient than the old ones. 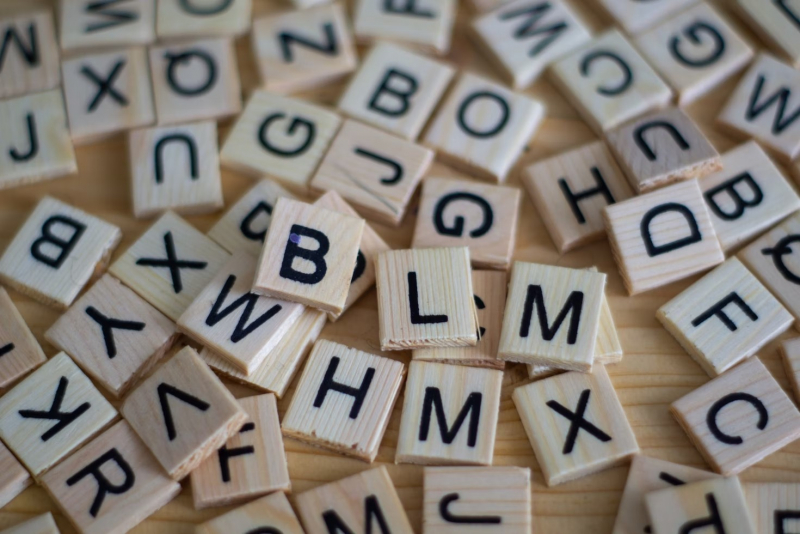 Alphabet disappointed investors with a fourth-quarter report: The company’s advertising business falls after starting in a pandemic

Alphabet released its earnings and earnings report for the fourth quarter on Thursday. The numbers came in significantly lower than what equity experts were expecting — compared to spending during the pandemic, advertisers have significantly...

We have previously written about the LGA 7529 processor socket for future Intel Xeon server processors. Sierra forest. There are more photos of this socket and information on its dimensions. The new LGA 7529 server socket will have 61% more pins...