Analysts from Canalys and IDC have already given their forecasts for the dynamics of the PC market this year and are not particularly optimistic against the background of last year’s negative dynamics. Like these colleagues, specialists from Gartner also notedthat sales volumes fell by 16.2% last year to 286.2 million units and that demand will only start to grow again in early 2024.

In the fourth quarter of last year, deliveries fell by 28.5% year-on-year to 65.3 million units. According to Gartner statistics, this was the largest quarterly decline in the entire history of observations conducted since the mid-1990s. According to Gartner representatives, the global recession, increased inflation and rising refinancing rates had a negative impact on demand last year. The corporate segment of the market was no exception, starting to show a drop in demand as early as the third quarter of last year. Corporate customers postpone the purchase of new devices and extend the life of the existing ones. In this market segment, demand is not expected to grow again until 2024, as analysts summarize.

In the fourth quarter, Lenovo maintained its lead and a 24% market share, but its shipments fell 28.6% year over year, the strongest in Gartner’s history. In Europe, Africa, Middle East and Latin America, shipments of Lenovo products decreased by more than 30%.

The US market was relatively stable regionally, falling only 20.5% in the fourth quarter, although it had already been in decline for the sixth quarter in a row. The PC market in Europe, Africa and the Middle East shrank a record 37.2% due to a combination of unfavorable factors. The PC market in Japan and Asia-Pacific countries fell by 29.4%, mainly due to China.

Overall, according to Gartner specialists, the PC market fell by 16.2% to 286.2 million units according to the results of 2022. This drop was the largest in the history of the watch, with 341.7 million computers shipped in 2021. In fact, the PC market is almost back to where it was in 2019, when fewer than 300 million units shipped, the source said. According to experts, a drop in demand can be observed by the beginning of 2024. These estimates almost do not differ from the comments of the representatives of IDC and Canalys.

The release of quarterly reports from Apple and Samsung allowed Counterpoint Research analysts to summarize the results of the last year in terms of smartphone market dynamics. Overall, it fell to 1.2 billion copies, its lowest level since 2013, but... 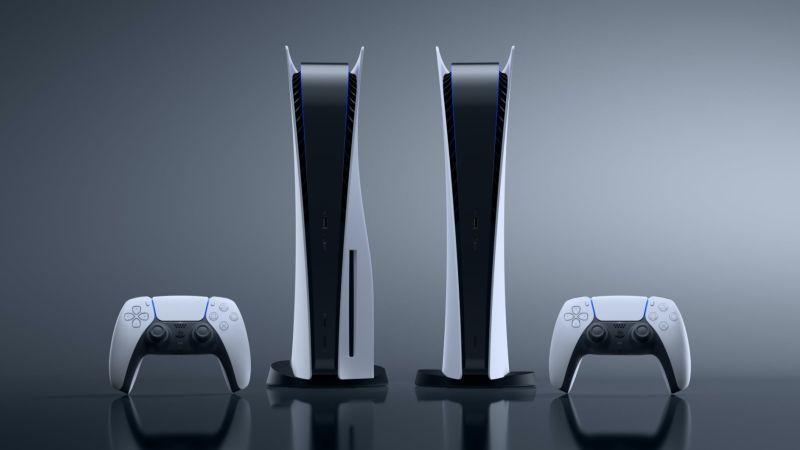