The camera of the recently released iPhone 14 Pro starts vibrating and rattling when the user tries to take a photo or video using third party apps like TikTok, Snapchat and Instagram*. This is indicated by numerous complaints from owners of new Apple smartphones that have surfaced on Twitter, Reddit and other sites.

“I received my new iPhone 14 Pro yesterday and I regularly notice camera shake (by shake I mean seeing and hearing the shake) on Snapchat.”— said one of the users of the smartphone.

Other comments from iPhone 14 Pro owners point out that they experience similar vibration and noise issues when using TikTok and Instagram.*. With this in mind, more and more videos are appearing on social networks that show exactly how the smartphone camera vibrates. On them you can notice camera shake when using third-party applications, and the physical module itself makes rattling noises.

It seems that the mentioned problem only affects third-party software products, since no vibration is observed when using the default camera application on the device. This may indicate that the problem is software related. Most likely, third-party applications were not ready for the changes that developers made in the new iPhone 14 Pro. This is probably mainly due to the second-generation optical image stabilization system.

You will not be able to solve the camera shake problem alone. Obviously, users will have to wait for the developers of affected applications like TikTok and Instagram*releases the corresponding fix. 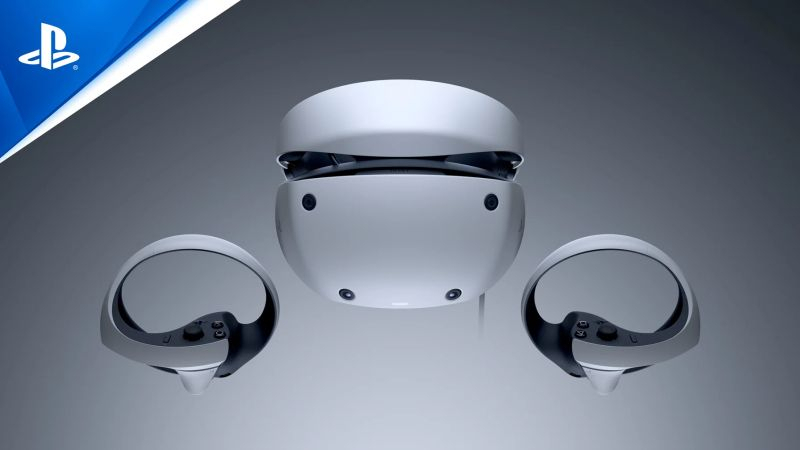 Sony today denied media reports that it has halted production of the PlayStation VR2 virtual reality headset for the PlayStation 5 gaming consoles due to low pre-order demand. Image source: PlayStation Speaking to GamesIndustry.biz, a Sony... 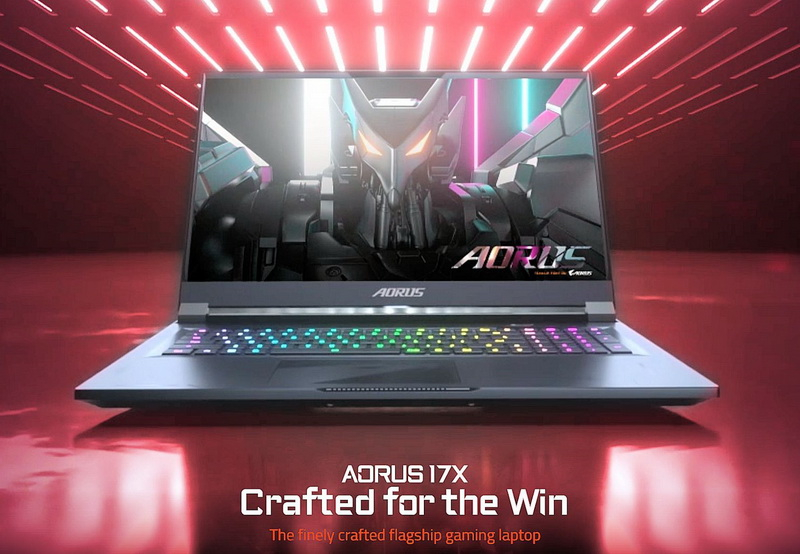 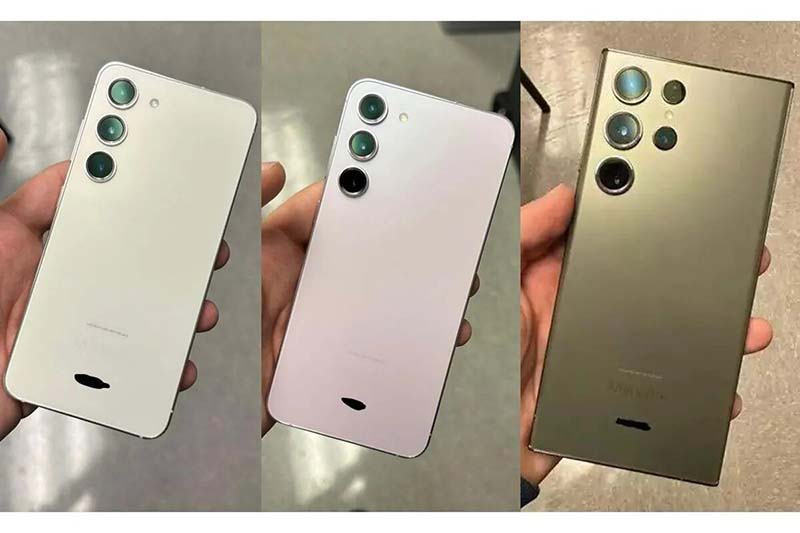 The day before the Galaxy Unpacked event scheduled for February 1, where Samsung will present the flagship of the Galaxy S23 series of smartphones, fresh “live” photos of new products of quite good quality appeared on the Internet. Image Credit: The... 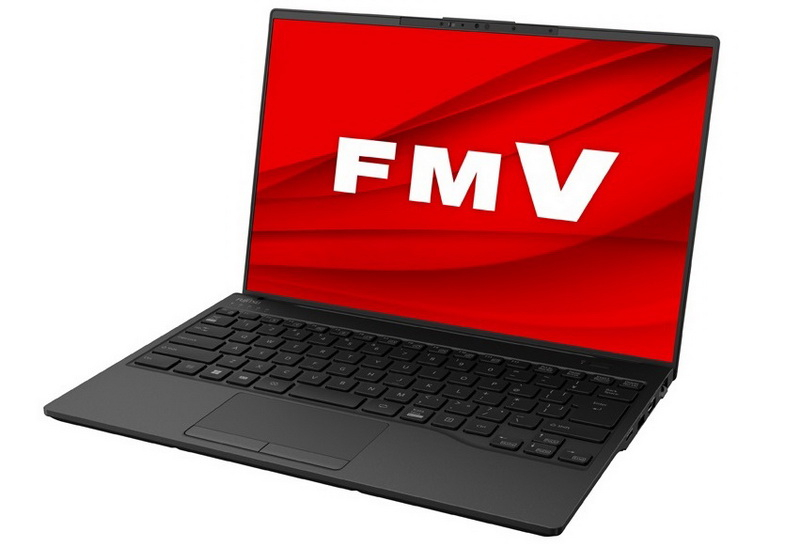 With the UH-X/H1, Fujitsu has launched one of the lightest 14-inch laptops in the world. The weight of the novelty is only 689 grams, writes IT Home. A 12.9-inch iPad Pro tablet (LTE version) weighs almost as much – 685 grams. Image source: IT... 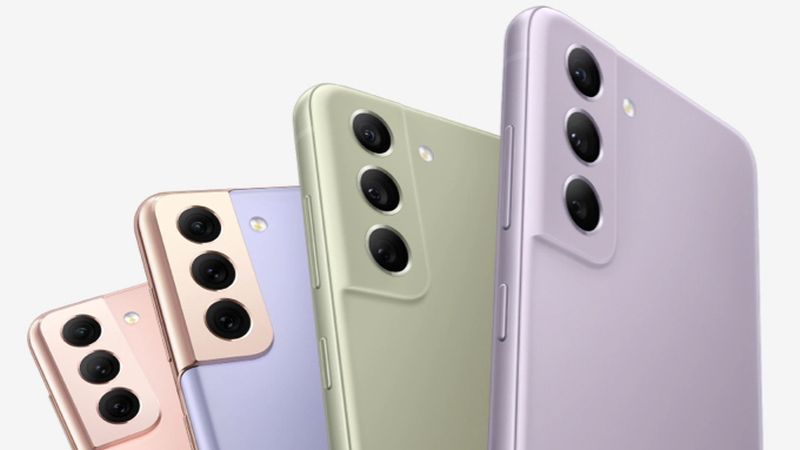 Computer and smartphone sales will continue to decline this year, but not as sharply as in the past

By the end of last year, even China, which was strict in this regard, began to abandon the sanitary restrictions associated with the pandemic period, so the demand for remote work equipment fell worldwide, and the macroeconomic difficulties only... 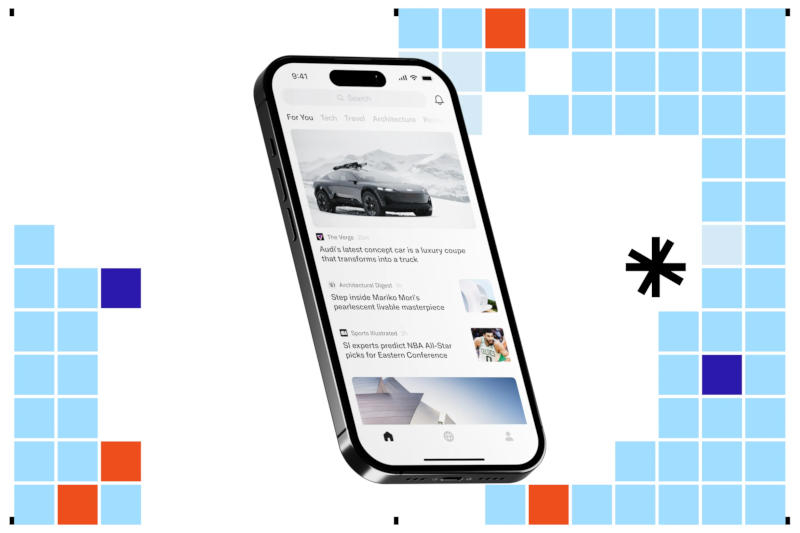 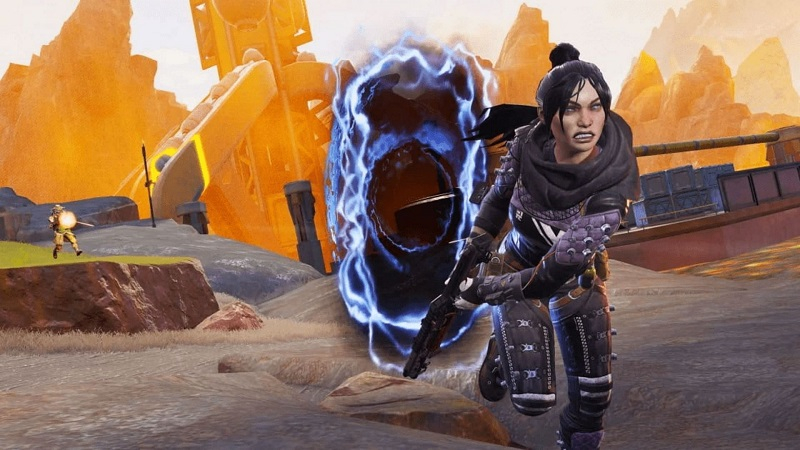 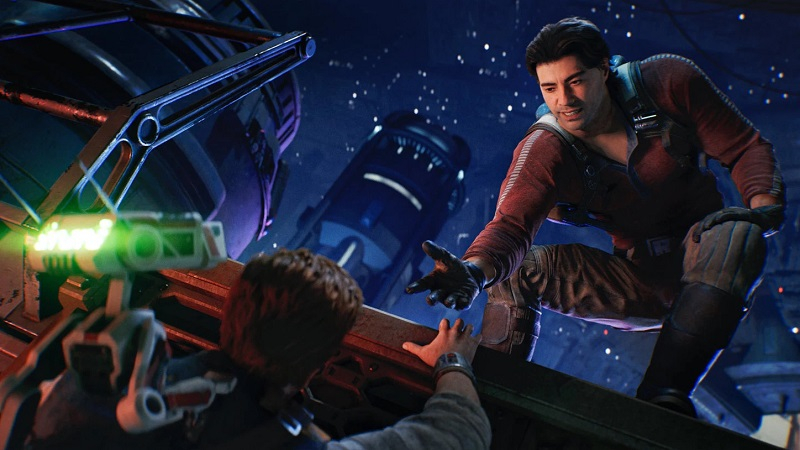 Star Wars Jedi: Survivor will not have time for a March 17 release – a new release date has been announced 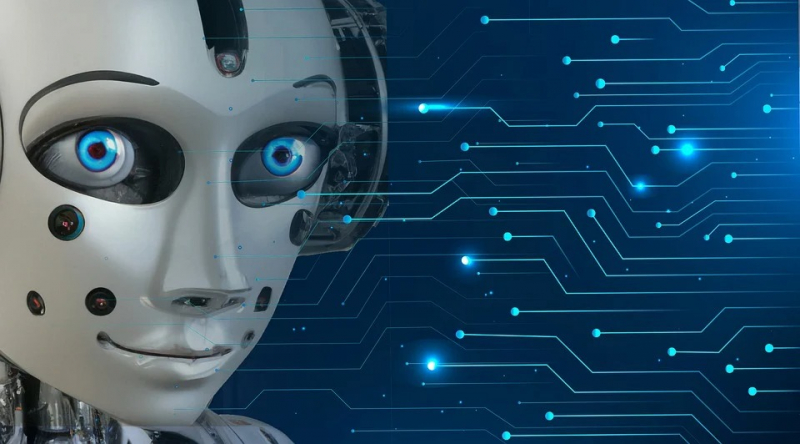 Google is testing potential ChatGPT competitors on its employees, including the Apprentice Bard bot 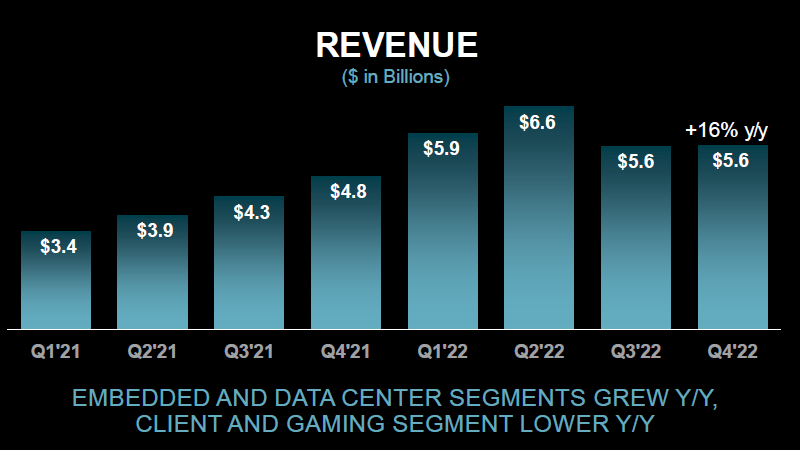