Polish studio CD Projekt RED on its official forum spoke about working with modders on the improved version of The Witcher 3: Wild Hunt and presented a list of modifications tested for compatibility with the new version of the game.

According to CD Projekt RED Technical Support Manager Karolina Niewęgłowska, aka Vinthir, the team tested the most popular mods.

The list compiled as a result of tests (see his here) is not complete: Out of 71 tested titles, 26 work fully with The Witcher 3: Wild Hunt Enhanced Edition and two others work partially.

Most of the broken mods are the result of changes made by the CD Projekt RED team to a number of scripts for the upcoming update. After release, the studio’s modding experts help modders to improve compatibility.

As for the modifications built into the improved version of The Witcher 3: Wild Hunt, for their implementation in the upcoming release, CD Projekt RED has obtained the authors’ permission (they have been rewarded and indicated in the credits) and duly revised.

Also, along with the update, CD Projekt RED will release a new version of the command line tools for The Witcher 3: Wild Hunt modders and promises to update the mod creation utility after the release WolvenKit.

The Witcher 3: Wild Hunt Advanced Edition will be released on December 14th on PC, PS5, Xbox Series X and S as a free update for owners of the original game. The developers are preparing a number of graphical, technical and gameplay improvements.

Japanese publisher and developer Capcom has announced that it has exceeded sales of its fantasy hunting action Monster Hunter Rise 12 million copies. It’s sold about 300,000 copies since the beginning of this year alone – a recent... 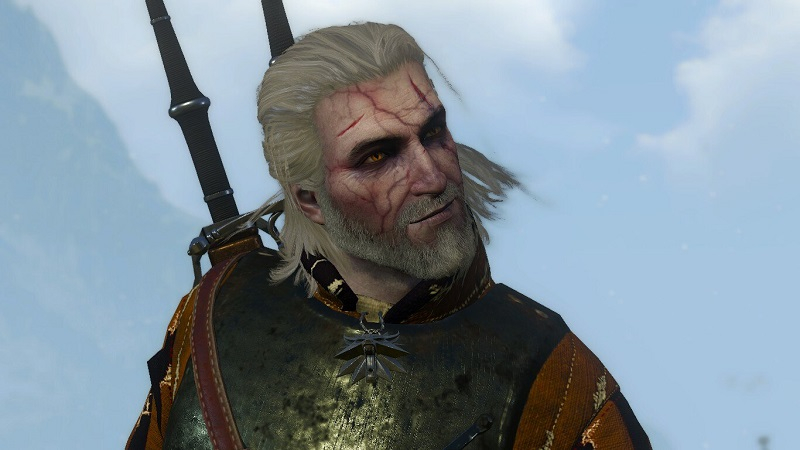 The new patch has ruined the performance of the improved The Witcher 3: Wild Hunt when played without ray tracing – the video comparison is not encouraging

Patch 4.01, released yesterday, February 2nd, for an improved version of the fantasy action role-playing game The Witcher 3: Wild Hunt promised performance improvements. At least on PC, the update didn’t do its job and in some cases even made...